The future of UK Biodiversity championed at Green Gains Live

Regaining the UK’s lost biodiversity was at the forefront of the debate at Green Gains Live, Ground Control’s flagship biodiversity summit which took place 14th July.  Leading experts from industry, business and sustainability including Natural England, Severn Trent and Lower Thames Crossing joined Ground Control to discuss how businesses and organisations can map the path to biodiversity recovery in the UK.

Over half of the UK’s plant and wildlife has been lost since the industrial revolution and, at current rates, the UN predicts that one million species on the planet will be extinct by 2039, one eighth of the total species alive on Earth today.

The COP15 summit, the world’s foremost biodiversity conference, was originally meant to have taken place in Kunming, China in 2020 but has been delayed four times due to the Covid pandemic, political disagreements, and a lack of prioritisation by Governments. Now finally scheduled to take place this December in Montreal, Canada, the signs are pointing toward a lack of consensus being agreed and further delays in preventing the loss of the world’s precious biodiversity.

At the same time, the Government’s Nature Recovery Green Paper, consulted by Natural England, has mapped out a path from conservation to recovery, suggesting different approaches and ways of achieving progress toward replacing what has been lost.

In response, the Green Gains Live event brought together leading experts, businesses and major landowners to define a smooth approach to nature recovery aligned with Natural England’s Nature Recovery Network as well as The Wildlife Trust’s 30 by 30 project, and many other initiatives aimed at combatting the issue. 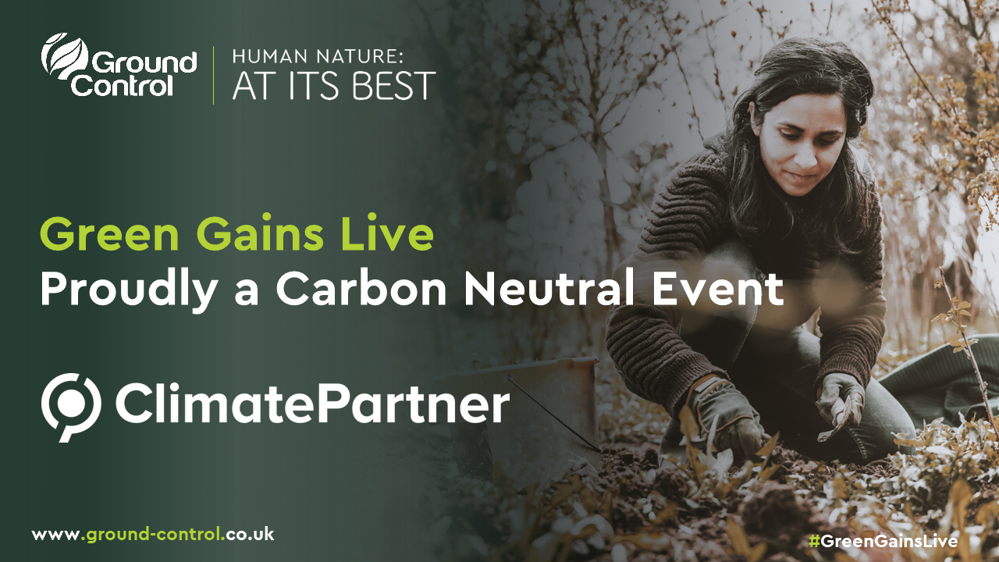 Our habitat is under threat as never before, and we are now facing a critical window of opportunity. The good news is that, collectively, we can all make a difference. Now is the time for everyone to play their part in contributing to positive environmental change, protecting the natural environment, and promoting biodiversity. Going forward, we need to come together to pursue an ambitious, impactful and above all, collaborative, approach. We all have a valuable contribution to make – and no landowner is too small to make a difference.

It’s positive that COP 15 has finally been confirmed, but further biodiversity loss without arrest equates to millions of years of delicately balanced ecosystems being wiped off the slate. The world needs businesses to come together with governments and citizens to drive change at a system level and become an active part of driving biodiversity net gain.

We cannot and should not do this alone, nature belongs to everyone – and everyone should contribute to its recovery.

Talk to us about biodiversity and nature-positive land management

Talk to us about biodiversity and nature-positive land management

Business can be the friend, not the enemy, of biodiversity

As featured in the Times Enterprise Network, Kim Morrish, Director and owner of Ground Control, explains why the company has become a landowner 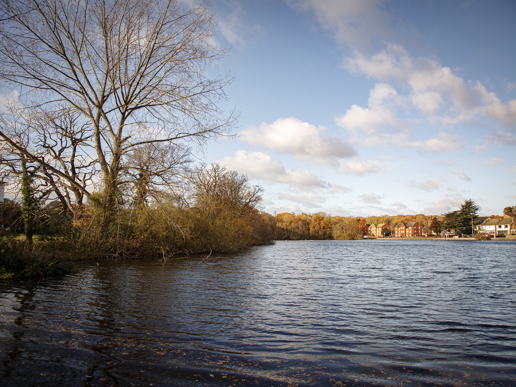 A planting partnership with Severn Trent for the 2022 Commonwealth Games, planting 72 Tiny Forests and 2022 acres of new woodland