Succession doesn’t have to be a dysfunctional drama

In the latest series of columns in The Times, Martin Leuw, Chairman of Ground Control, looks at why business leaders often neglect succession planning

Succession, the HBO series about the Roy family, describes itself as being a comedy about a highly-dysfunctional media dynasty. While many family businesses may recognise aspects of this comic psychodrama, my experience is that most businesses struggle with succession planning.

The struggle can be over who takes over the top role, but also within the wider leadership too — as Succession cleverly portrays. Addressing an audience of more than 150 chief executives at a conference a few years ago we asked if they had members of their senior team who they needed to change. Most of the room raised their hands. We then asked them to leave their hands up if they were actively addressing it — at which point almost all hands went down.

Yet tackling such issues head-on is crucial. In a report last year on global private equity, Bain asked firms what the main reasons were for the success of their investments. The quality of management in portfolio companies was cited by 71 per cent of respondents. Weak management was the second most cited for deal failure, at 65 per cent. Those findings certainly correlate with my experience, both as a business leader and as an investor.

Talent management through the growing pains

At IRIS Software, which I led for ten years when it grew from 100 to 1,200 people, I learnt the hard way. I wanted to see the very best in everybody and give them a chance. But the danger with this approach is you can end up covering for those reporting to you because they are struggling. It is an approach that helps neither you nor them.

As cracks started to appear, growing pains and a challenging private equity investor forced me to address this shortcoming quickly. In cases of underperformance, where coaching proved not effective enough, I adopted what I saw as an “iron hand in a velvet glove”. My rationale was that if you were a Premiership football manager and you wanted to win matches you wouldn’t accept underperforming players, so why should it be any different in business?

As we grew as a business, there were members of the original team who did not grow at the same pace. For some, we found other roles internally while others left, and thankfully often thrived elsewhere. However, what was abundantly clear was that if we left it too long to address serious weaknesses, it undermined the cohesiveness of the whole team and was even harder to repair.

Bringing in senior people from outside isn’t easy either, however. Newcomers bring a fresh perspective, but may not adapt well to your culture and values, regardless of how well you interview. One way to promote more from within is to invest in a future leaders programme to identify rising stars and help them develop their cross-functional teamwork skills.

As a chairman, I think boards must have a robust succession plan agreed to deal with emergencies, retirement, resignation and underperformance. Every key leadership role should have an emergency successor, as well as individuals who might develop into the role over the next few years.

In the case of external hires, whether they are from your referral network or through professional search, there are a number of lessons I have learnt to reduce the risk of failure.

At Ground Control we have recently hired several C-suite executives and used an experience day to interview them properly. It includes role-play scenarios to test skills, plus extensive use of psychometric profiling to identify individual characteristics and a “colour wheel” of personality traits to balance the fit with the team. Extensive referencing is also crucial. As my private equity investors used to tell me, “most candidates can find a few people to say nice things about you, but we ask for ten references to find out the truth”.

Chief executives as conductors of the orchestra

For understandable reasons, many chief executives see discussion of their own succession as a threat (often to their ego) or an admission of weakness, so it is essential to be aware of when it is best for the business and for you to move on.

In my first venture-capital backed chief executive role, my chairman asked me at the end of my first 90 days if I’d thought about my own succession. Devastated, I thought he was already having doubts. But when he explained how crucial it was, the penny dropped. I also have him to thank for the analogy of the business leader being like the conductor of an orchestra. The conductor cannot possibly play each instrument, and neither can the chief executive. It reinforces the idea of working through people who are way better than you at each instrument, even though you can play some of them yourself.

Your customers will also thank you if you are working together as a team: playing in harmony rather than discord. When it is time for you to move on, the music can continue without you. And you can avoid being the unwilling star of your own dysfunctional drama.

Martin Leuw is chairman of Ground Control, based in Billericay, Essex. He and his fellow directors Simon and Kim Morrish are sharing their experience of trying to double the size of the business over the next four years while keeping sustainability at the core of what they do.

Before making an offer, get into the mindset of the seller

Martin Leuw, Chairman of Ground Control, talks with the Times Enterprise Network about getting into the mind of the seller 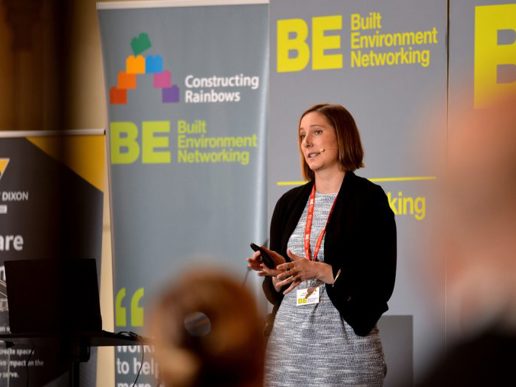 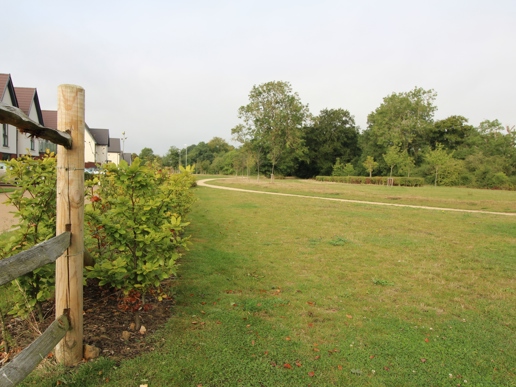 How to Fund Green Space Projects

Discover how to fund green space projects at pace, at scale and right first time

Get in touch today and discover more

Sign up to our newsletter and get the latest news, articles and blogs from Ground Control
Read more